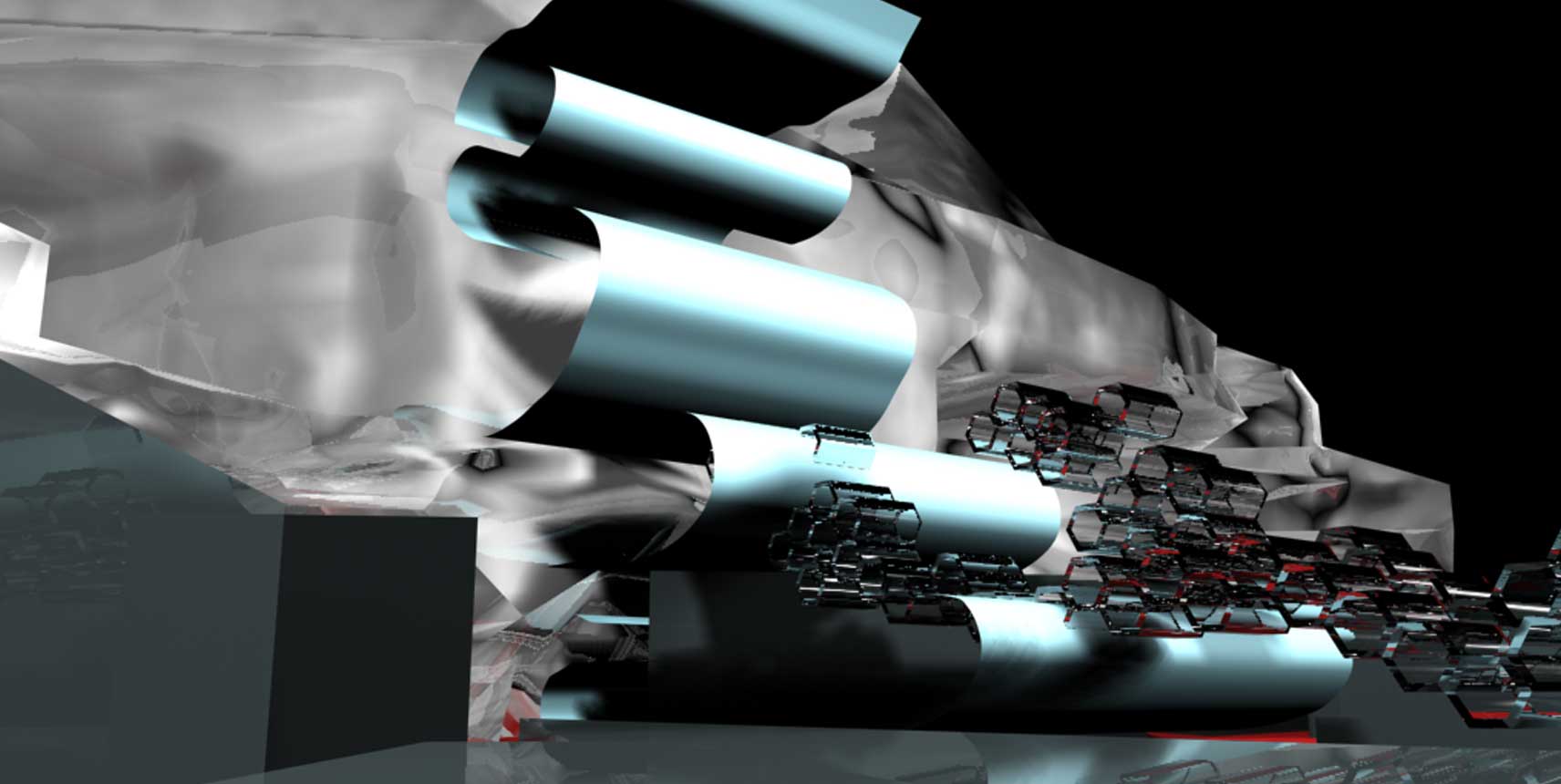 International concept design competition of the centre for architecture and construction

TIME IN A CITY, RUSSIA 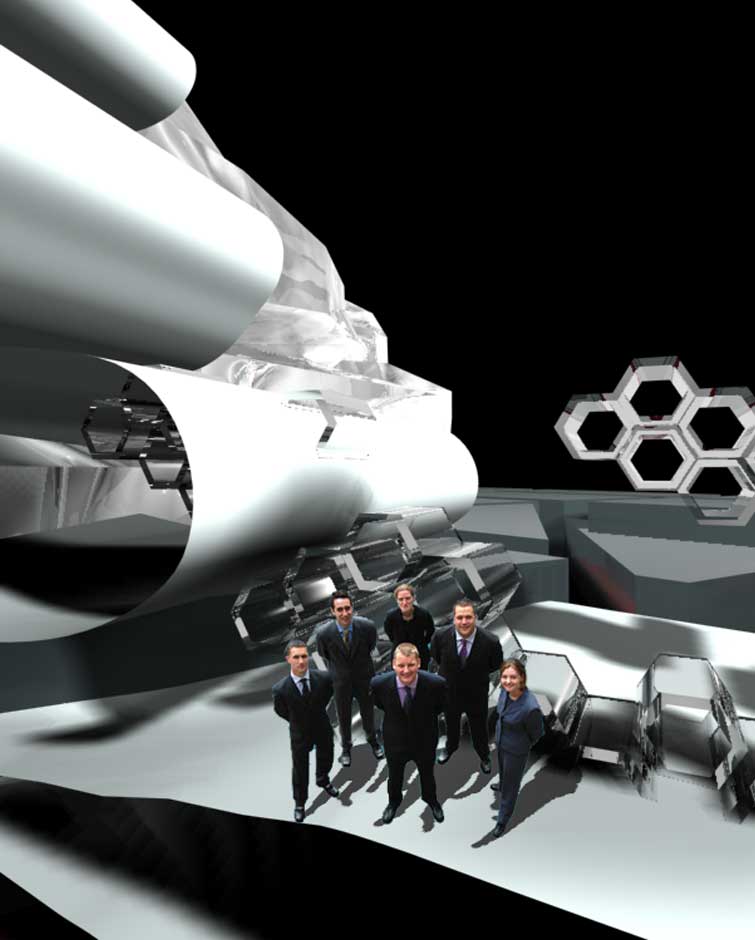 In every city there is room for “darsan”, this ecstatic experience of coexisting with numerous people in time and space, one of the distinctive attributes of every hyper-textual system. On that basis, our project creates spaces that “flow” back and forth, run in parallel courses or sometimes intersect one another’s trajectories. The relationship between our installation and the surrounding civic environment in time produces a constantly self-repositioning system, the temporal focus of which depends on the perception of the “initiated” user, who thus becomes a truly formative factor, an “actor” on the urban stage.

Our project, therefore, combines construction materials with diverse qualities and textures that allow a non-linear consideration and understanding of the overall installation, a non prescribed manner of use, and consequently the freedom of individual experience and interpretation. In the same context, a plethora of access points and pathways facilitates the unrestricted and spontaneous approach and crossing of the whole area. People are free to form and follow their own personal routes.

Thus the compound constantly forms, transforms and reforms networks of relationships, and becomes itself a multi-thread network of localities expanding on successive spatial levels. At the same time, however, it maintains its own lucidity and transparency of form and essence, and enhances the urban layout without breaching its continuity or obscuring its particular character.

Location: The city of Athens – and the hill of Lycabetus The hill is the x-ray of the city. Its cross-sections help us to know about its past and its immediate or distant environment, help us to predict the future. Mountain and the city – architecture, the natural and the artificial, two manifestations that call for a new organization of the way they interact.

Proposal: The hypertext – hyperspace a third phenomena, the digital, a multifunctional environment.

“The contemporary city cannot be understood as an ideal place, but rather as a decomposed and dynamical, energy multispace made up of immersive, linked, interactive and mutable forces”.

We should no longer think of the city as a single space or a particular shape, nor as a unique evolutionary stage, but rather as the accumulation of multiple stages and simultaneous experiences.

City represents a framework of relationships based upon the processing and combination of simultaneous bits of information.

The city should supply relationships, should stimulate new bonds and connections, should activate multiscalar programs, uses and scenarios, and become a global epitome. 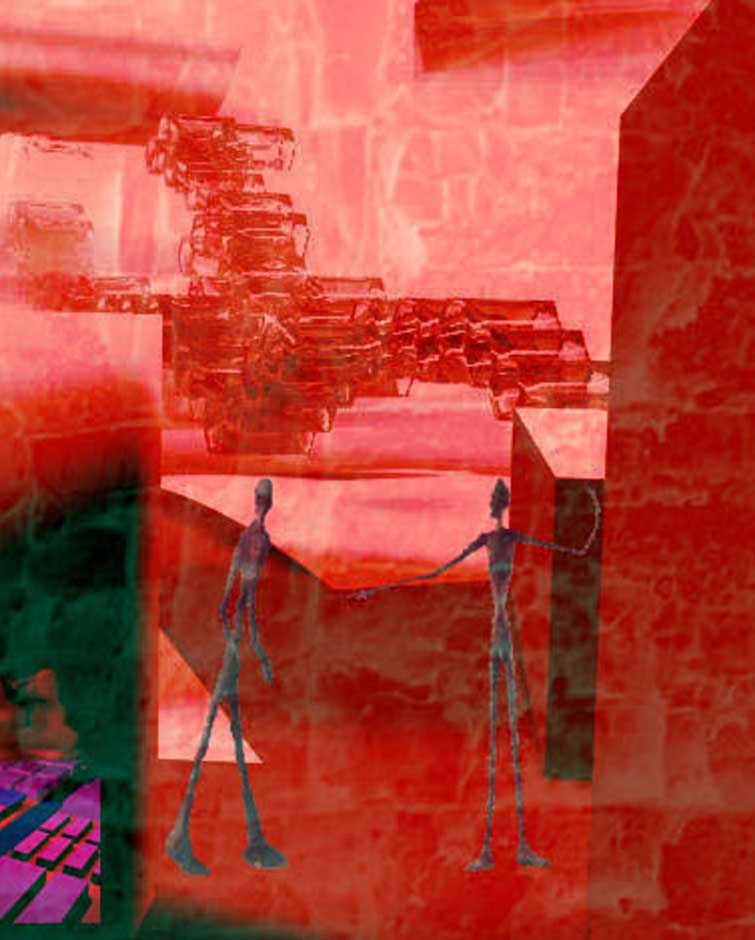 “The rhizome is an acentered, non hierarchical, non signifying system without a General and without an organising memory or central automaton, defined solely by a circulation of states… Unlike a structure, which is defined by a set of points and positions, with binary relations between the points and the bi-univocal relationships between the positions, the rhizome is made only of lines: lines of segmentarity and stratification as its dimensions and the line of flight or deterritorialization as the maximum dimension after which the multiplicity undergoes a metamorphosis, changes in nature.”